Rugby and an amazing coincidence Former US airman Lance Wolfe, his wife Pattie and friends Randy and Debbie Joseph stayed with us in the Blorenge and Skirrid cottages on Sunday and Monday after watching the Wales v Ireland rugby match at the Millennium Stadium in Cardiff.

Lance from West Virginia had never been to a rugby match before and was amazed by the atmosphere in the City and the stadium. He was particularly taken by the experience of hearing the huge crowd singing along with the resident male voice choir.

I have been going to matches to watch Wales play since the mid-seventies and the passion and harmony of those voices swirling around the stadium feels to me like a religious experience. It sends shivers down my spine, every time.

Lance and Randy soon learned the singing never stops as the tunes continue from stadium to the many pubs that surround the ground – even if, on this occasion, the home side lost.

Back at the farm on Sunday to enjoy some R&R we learned that Lance has traced his mother’s family back 5 generations to South Wales. The Morgan family came from Llanfoist which is near Abergavenny, about 25 minutes’ drive away from us. The village sits at the bottom of the Blorenge mountain, up and down which workers would haul coal and iron on tram lines between the mines and iron works and the Newport – Brecon canal.

In a strange twist of fate our guests stayed in the Blorenge cottage which has a large photograph of the mountain above the dining table with Llanfoist, their family village, nestled at the bottom. It was a complete coincidence and a bit spooky in a nice way.

On Monday they visited the village and met some helpful locals who took them around the church where they discovered many connections to the Morgan family and one in particular they think is a direct ancestor.

They then met up with their friends at Raglan Castle and had supper at The Royal George Hotel in Tintern.

For the record Cardiff is only 40 minutes away by car and there is also a train from Chepstow, so we are a good base to enjoy the sport, shows, music and city life the capital has to offer before returning to the tranquillity of the farm.

Bristol, which is also a vibrant city, is even closer. 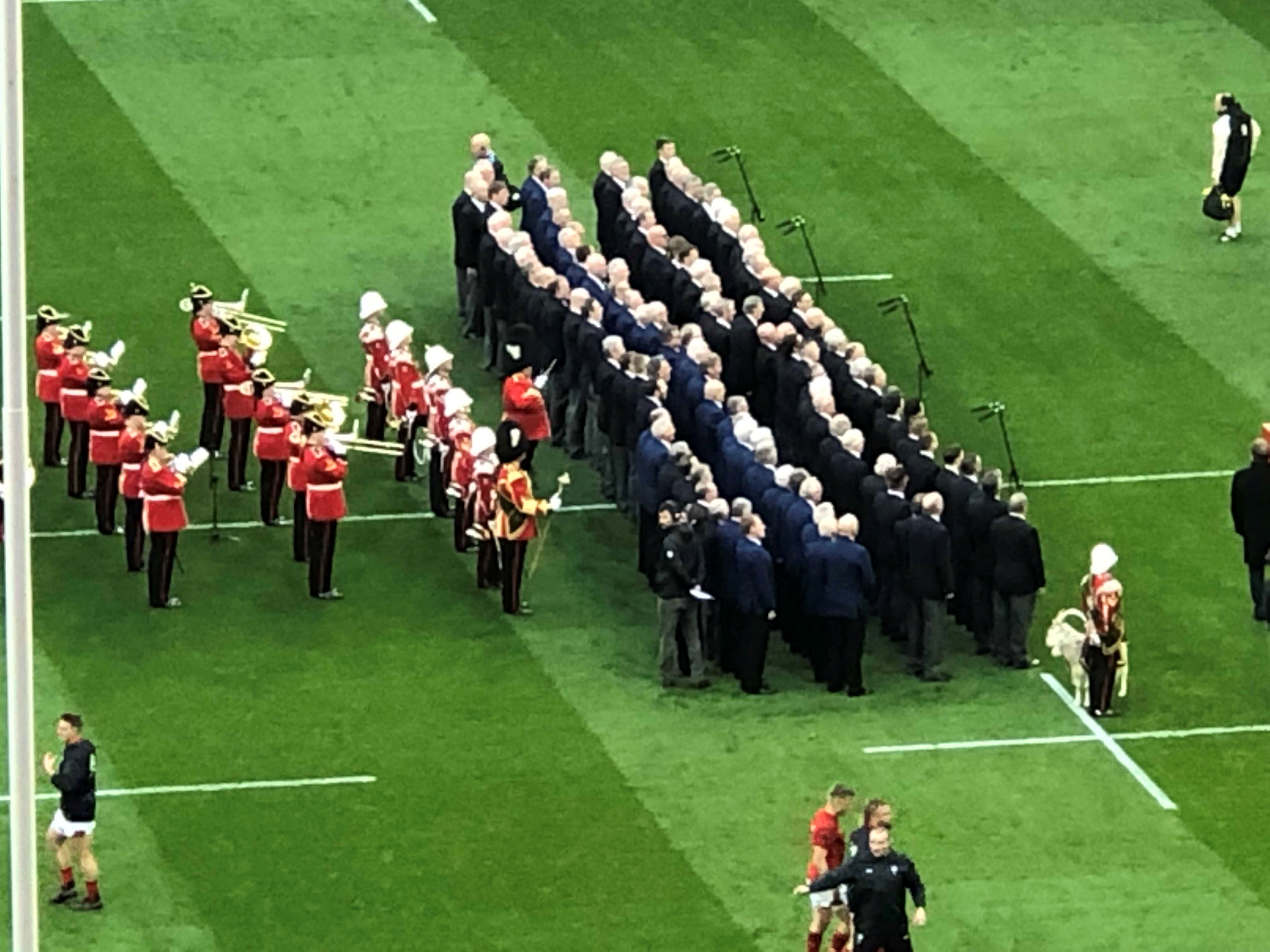 The male voice choir led an impressive chorus of voices 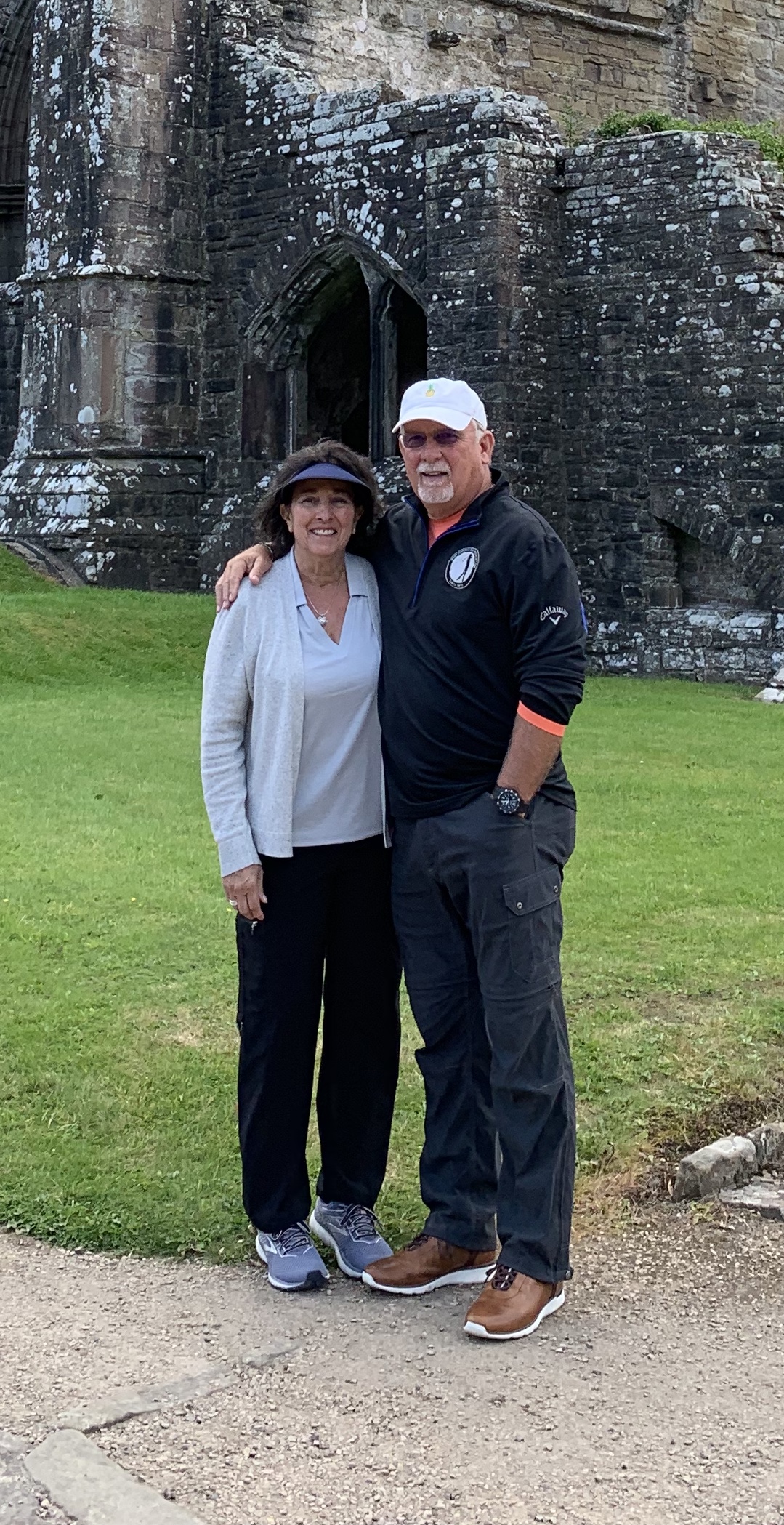 Lance and Pattie at Tintern Abbey 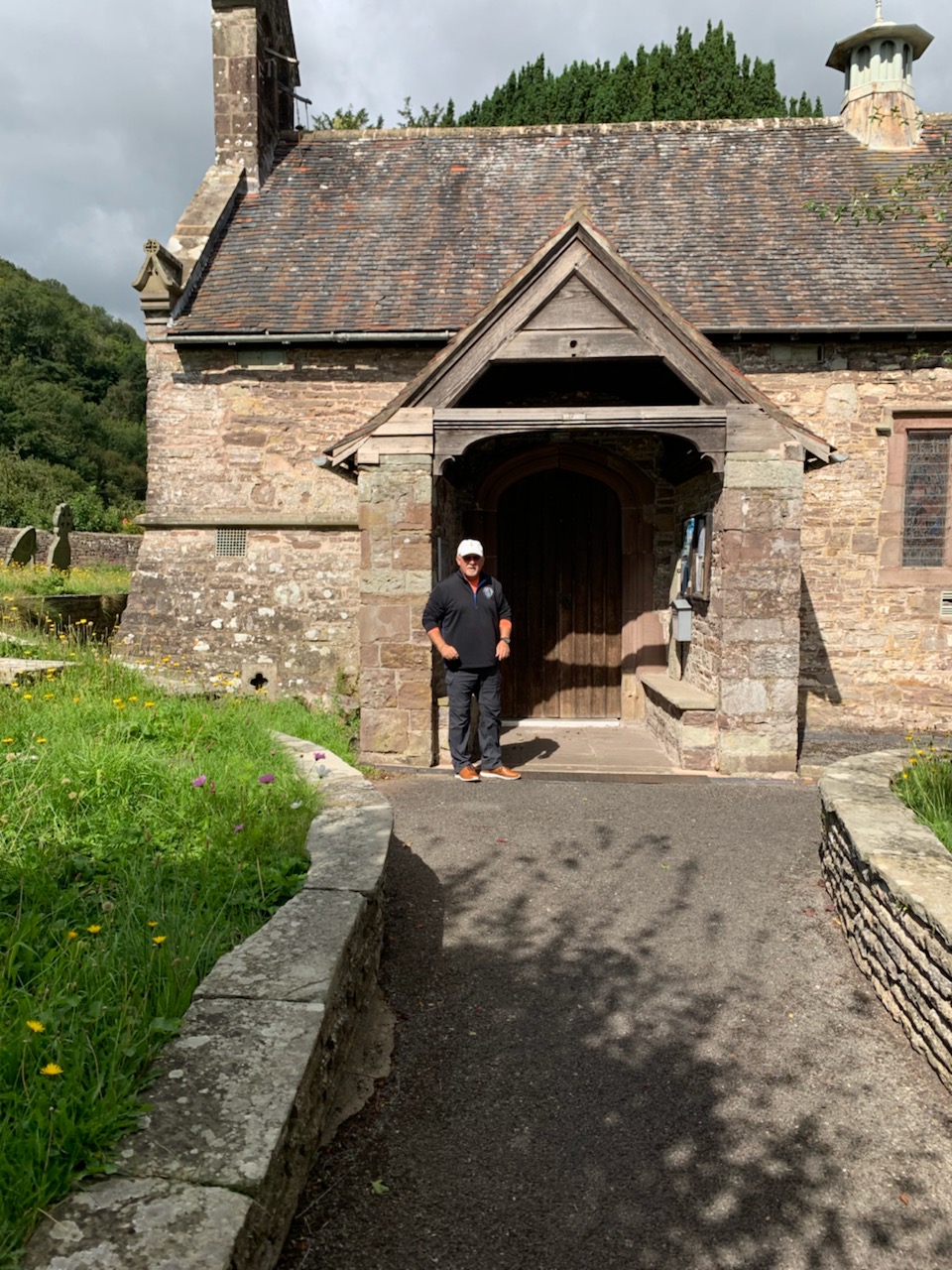 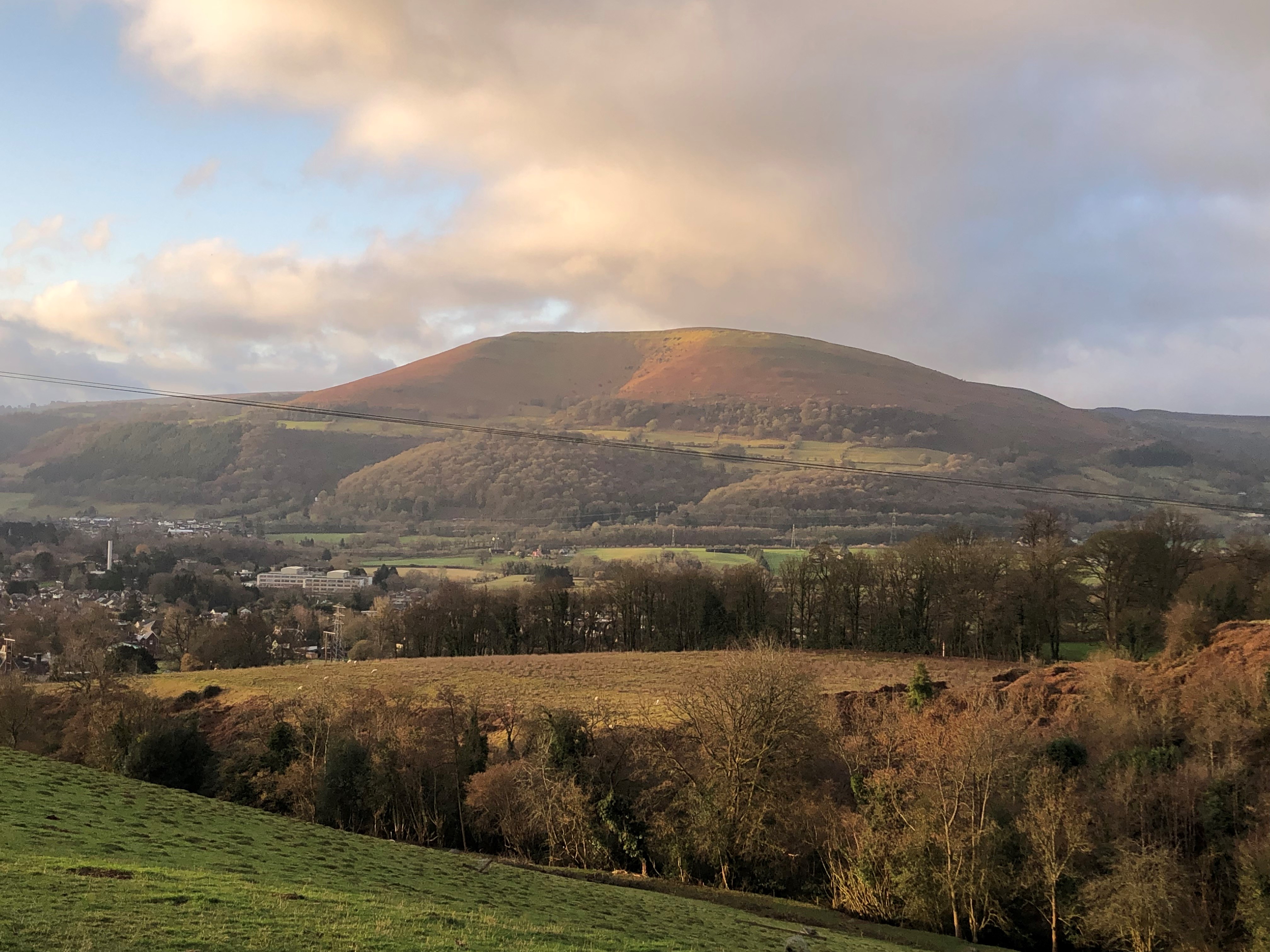