Anyone who has watched the last few Olympics will know how stunningly well our track cyclists have done in recent years. What you might not know is that Team GB and Paralympics GB prepared for their stunning successes in the four previous Olympic and Paralympic games during training camps at the Geraint Thomas National Velodrome of Wales in Newport.

It is an awesome arena less than half an hour from the Welsh Marches cottages, so we proved to be an ideal base for the Rizzi family whose three children were competing at the venue over a weekend in February.

The velodrome was recently renamed after Geraint Thomas after he won the Tour De France and elevated cycling throughout Wales where normally rugby is king.

I’ve only been there once myself, strangely to play table tennis in the bit in the middle. Cyclists where training around us as we played, and it was a surreal experience but inspiring.

Newport is one of five internationally recognised indoor velodromes in Britain:

If you fancy a try on the track there are weekly youth and adult track taster sessions including drop-in events with bike hire available.

During the storms and rain through February the choice of a warm indoor activity not far away was a good one although our hardy visitors continued to enjoy robust walks straight from the farm.

I led an exhilarating walk up Crug Mawr and Pen Cerrig Calch in the Black Mountains which, during the 5 hour trek, we experienced horizontal driving snow/sleet and spring sunshine. All seasons in one day typical of late February and thoroughly enjoyable. 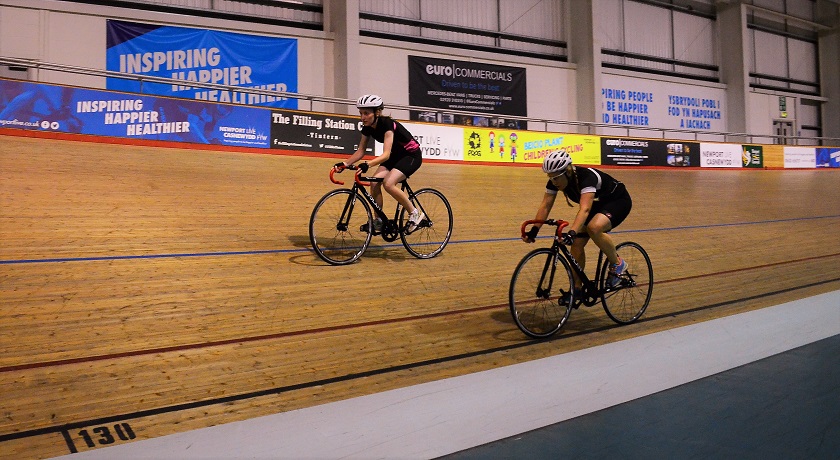 Natalie’s video of her children competing 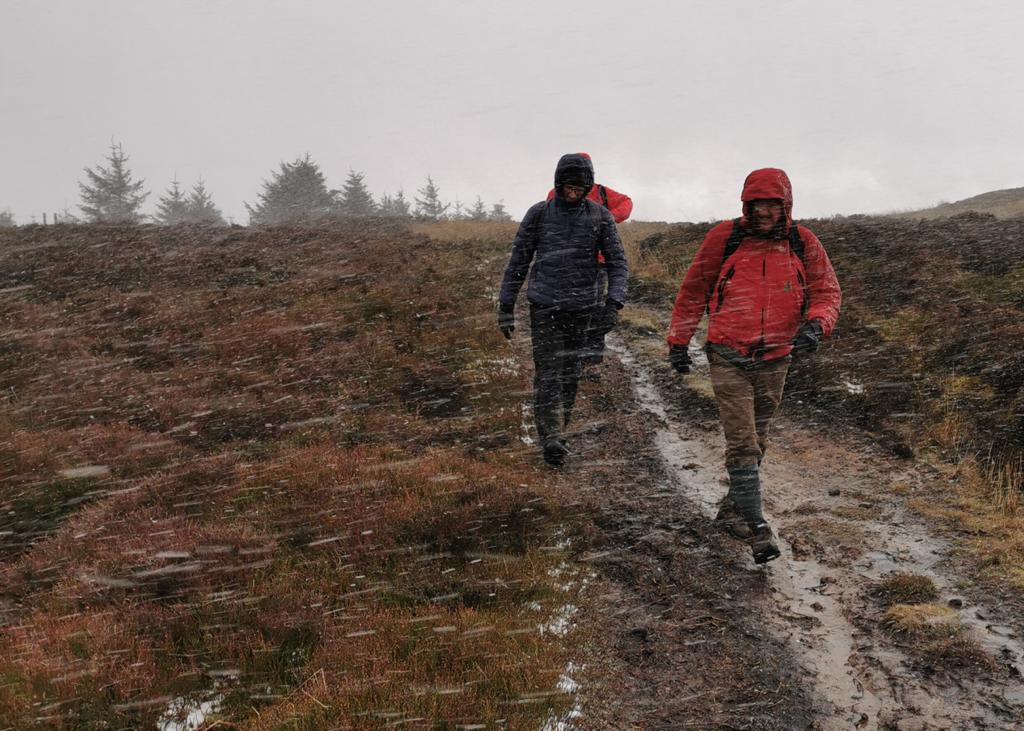 Horizontal snow coming off Crug Mawr in the Black Mountains 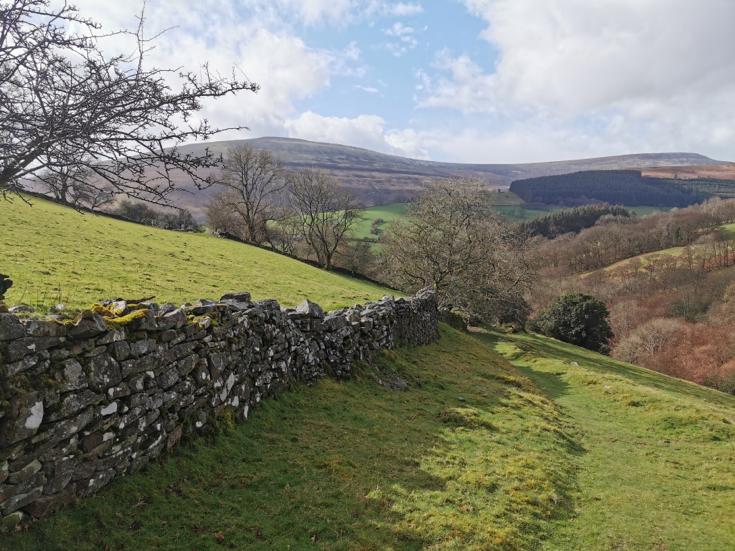