Hats off to Mathew, Jodie and their beautiful Hungarian Vizla, Gwen, for climbing the Skirrid and the Sugar Loaf in one day during their stay with us. Good effort.

The couple stayed in the Skirrid cottage, named after the mountain, which they climbed one morning in foggy conditions and moved on to the Sugar Loaf in the afternoon.

I climbed the Sugar Loaf myself days later with friends and we were treated to some excellent views with fog settling in the valleys but leaving the tops clear.

The Sugar Loaf, or Mynydd Pen-y-Fal in Welsh, is 596 m high which is 5 feet short of 2,000 feet.  It is part of the Black Mountains and is owned by the National Trust. It looks like an extinct volcano because of its distinctive shape but it is in fact made entirely of sedimentary rock, mostly old red sandstone.

The registered Common is criss-crossed with well defined paths which are kept trimmed by sheep and wild ponies.

There are numerous routes up the mountain with car parks at different locations. Some are higher up the ascent, so the climb is shorter but which ever way you go you’ll have a decent hike and, if visibility is good, some spectacular views. It is a proper mountain so make sure you are properly clothed with decent footwear. The wind was very sharp when we got to the top this time.

Please ask for advice if you fancy walking up or on it. Its about 30 minutes from the farm. I’m always happy to arrange a guided walk.

The Sugar Loaf is the name of our largest cottage and five sisters were recent guests. The family come originally from Glasgow, but all now live in South Wales. They came together for a special gathering which included a trip to Tintern Abbey where the autumn sunshine lit up a magnificent display of colours on the wooded slopes of the Wye Valley.

They also came onto the yard to visit our new Dartmoor pony called Pumpkin who is settling in well with the Shetland pony that lives here. They are little but full of character.

We have been blessed with wonderful guests since we opened earlier this year and sisters Ann Marie, Isabella, Margaret, Maureen and Catherine were a delight. We hope to see them all again soon.

On the way up 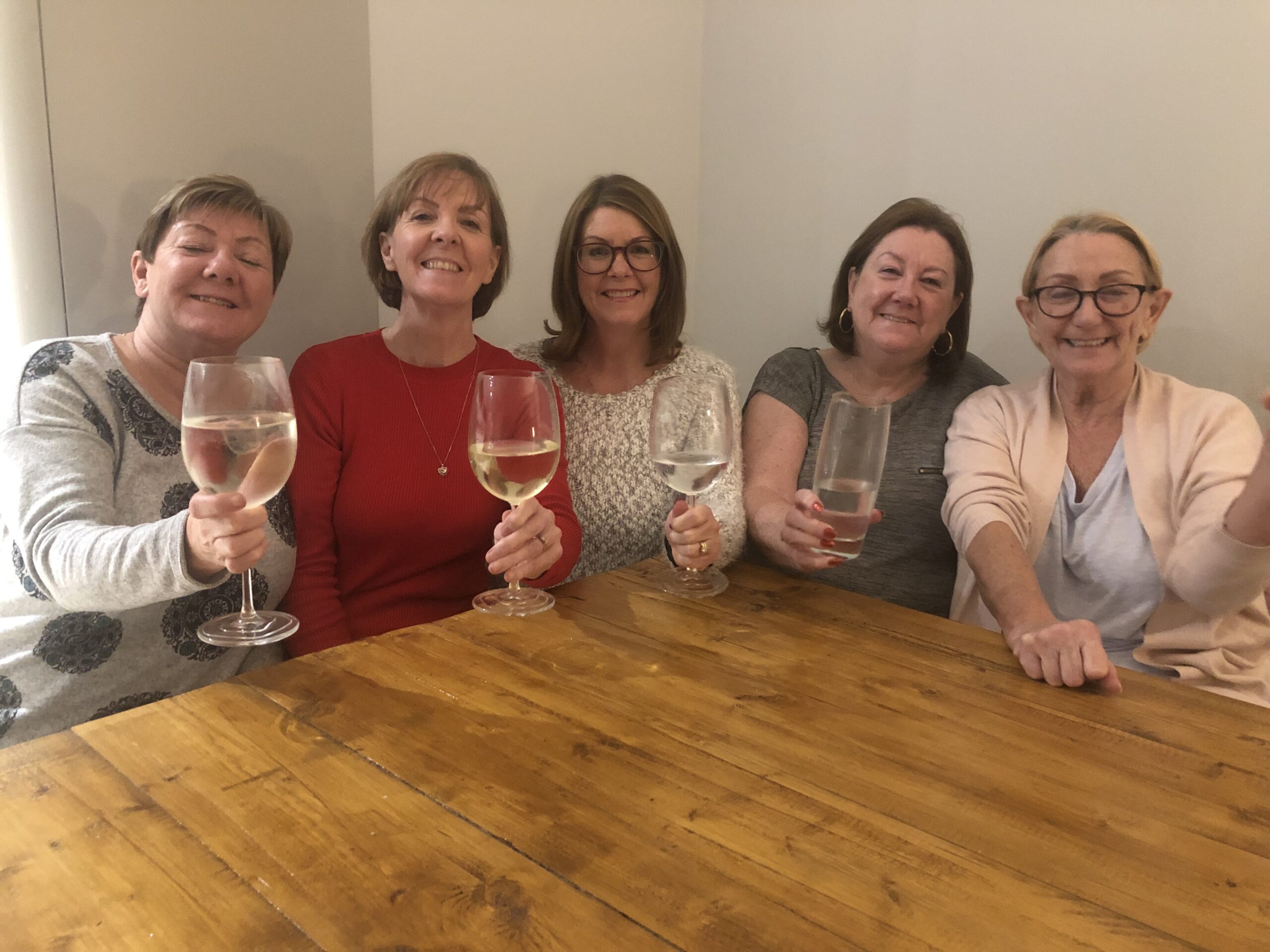 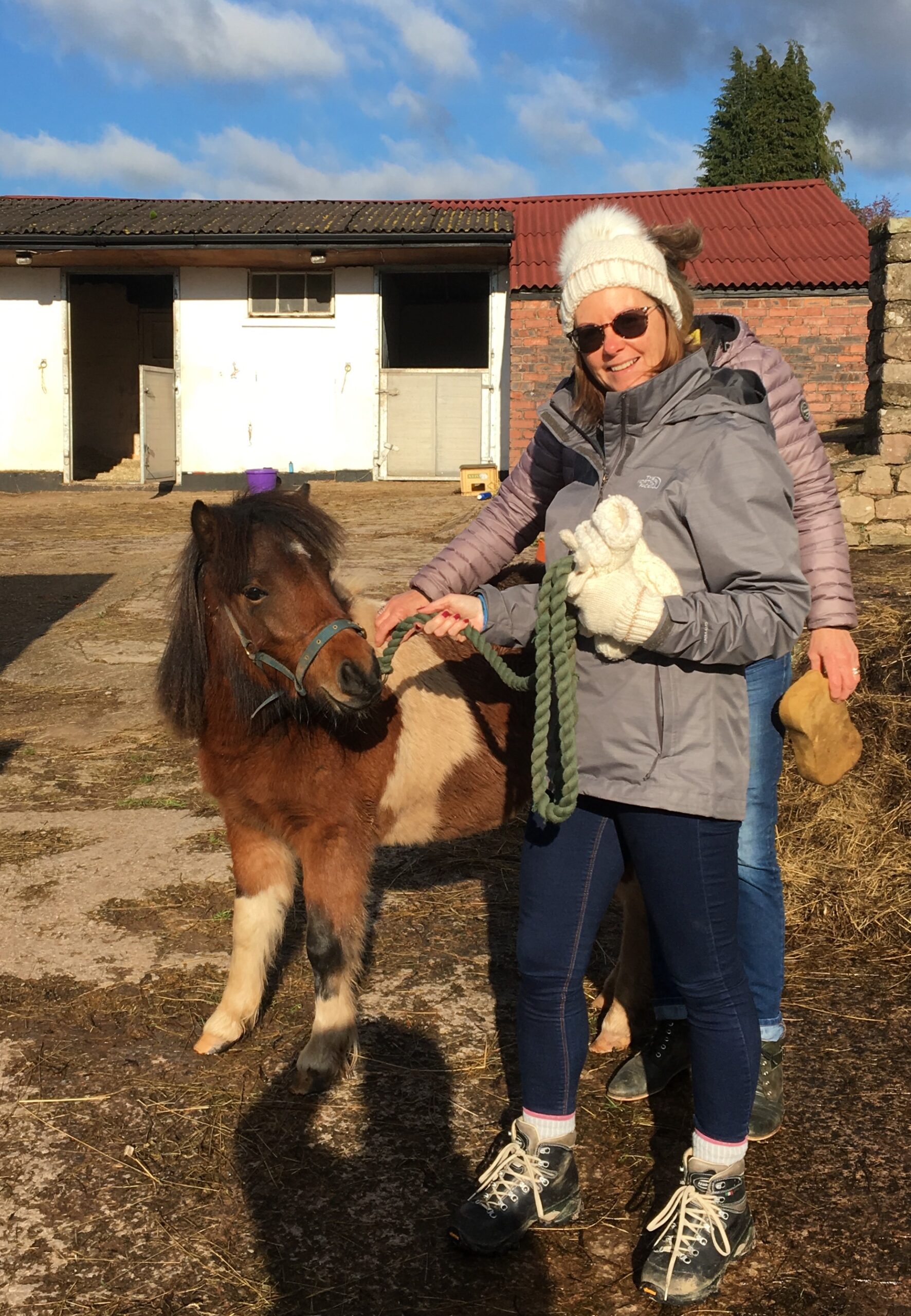