Daredevils Danni and Mel from Bristol, who stayed with us in the Skirrid with their dog Chester, took on one of the UK’s longest, tallest and fastest zip slides when they visited the National Diving Centre at Tidenham near Chepstow.

Despite the rainy weather they launched themselves from the 70m high cliff edge above the flooded quarry and sped along the length of the 700-metre wire travelling up to 40 miles an hour.

Exhilarating is how they described the experience and they want to come back and do it again!

Not content with that adrenaline rush they also had a ride on the centre’s Giant 3G Swing which   hoisted them 50ft up into the air and slowly pulled back to the release point. It was then down to one of them to pull the ripcord to initiate a terrifying drop before swinging 245ft over the steep quarry edges of the UK’s Deepest Inland Dive Site.

Meanwhile our guests in the Sugar Loaf visited Tintern Abbey and one of them went for a run round Chepstow Park Woods amongst the spectacular autumn colours.

Speaking of Tintern Abbey I’d highly recommend the torch light Christmas carol service which is held in the ruins on Saturday December 7th. It’s a fantastic event which kicks off Christmas for many of us in the local area. We assemble at the Anchor pub, light the torches and walk in procession around the building and into the nave, which is impressive despite no roof. The traditional 12 readings and 12 carols are perfect. As I write the Sugar Loaf and the Blorenge are still free for anyone wanting to visit to put the celebration on their itinerary.

Meanwhile on the farm we have two newcomers. Smudge is the most adorable 10-week-old working cocker spaniel while Pumpkin is a tiny pony from Dartmoor. Both are settling in well. Just ask if you want to see them. 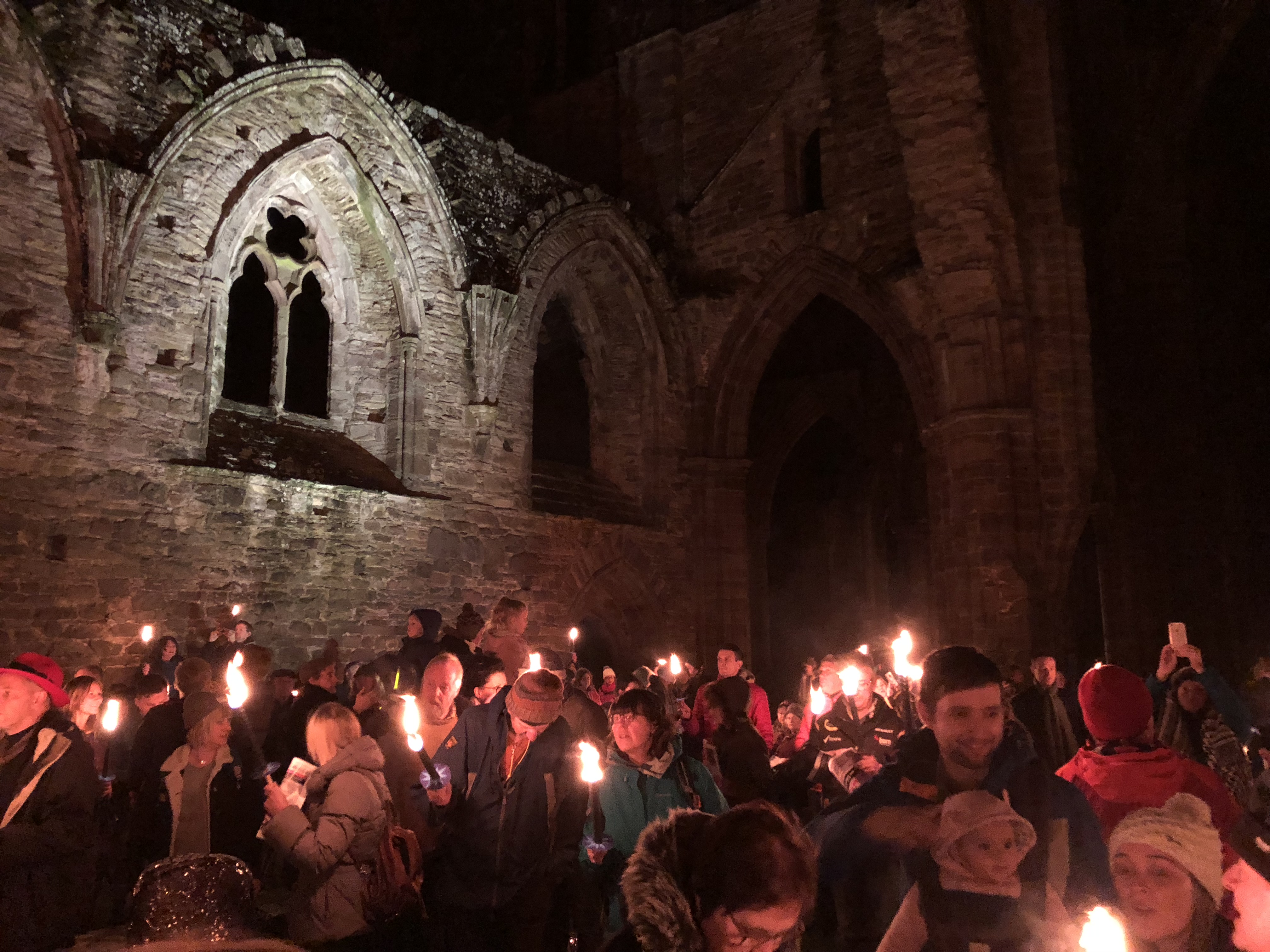 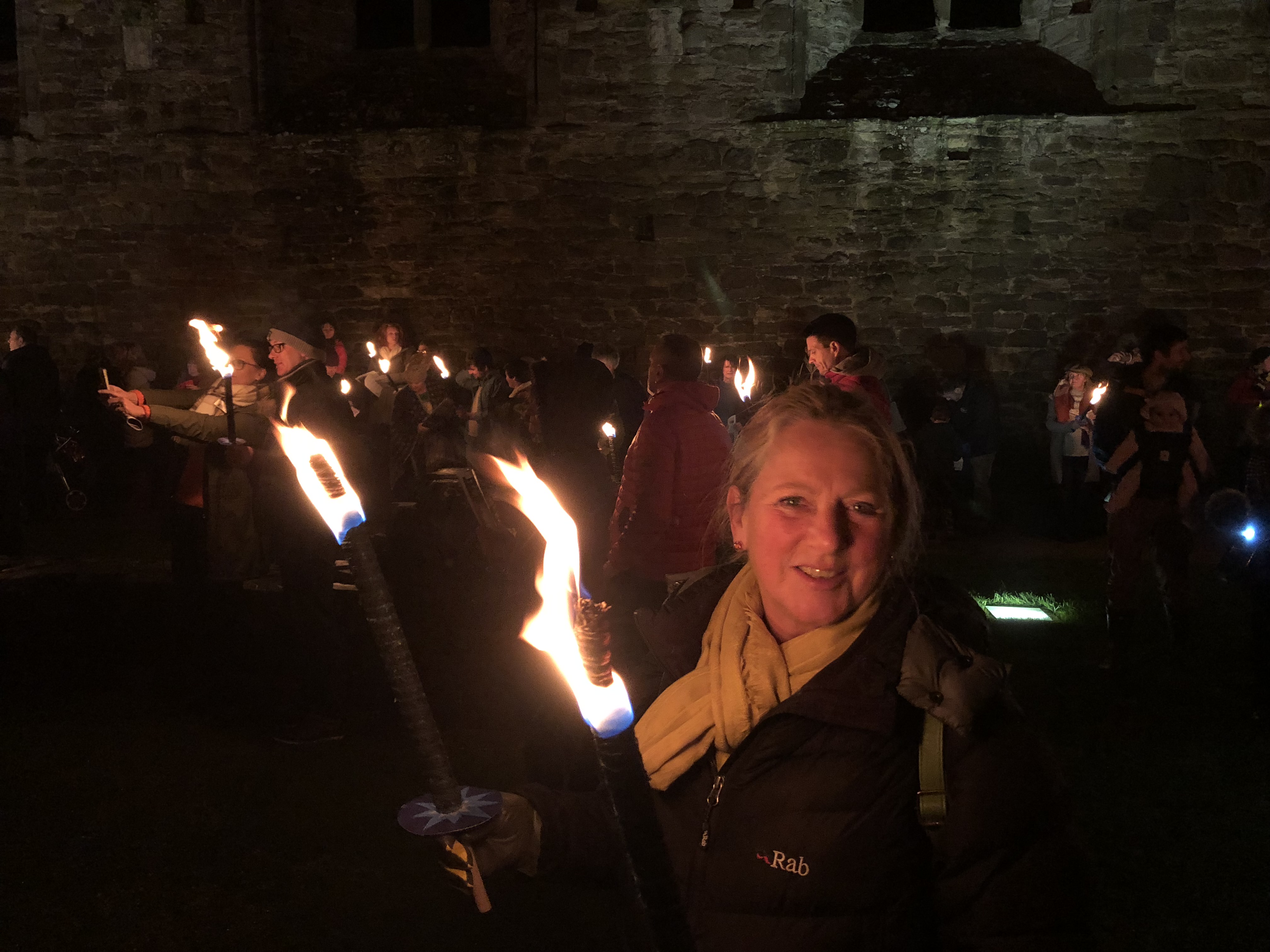 Plenty of carols. But this is my wife Chris 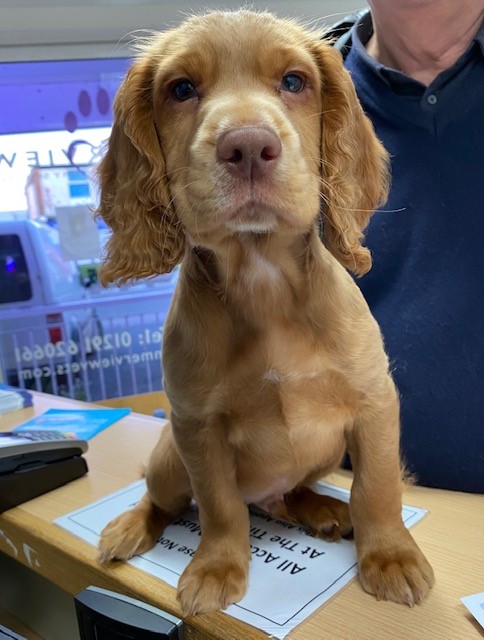 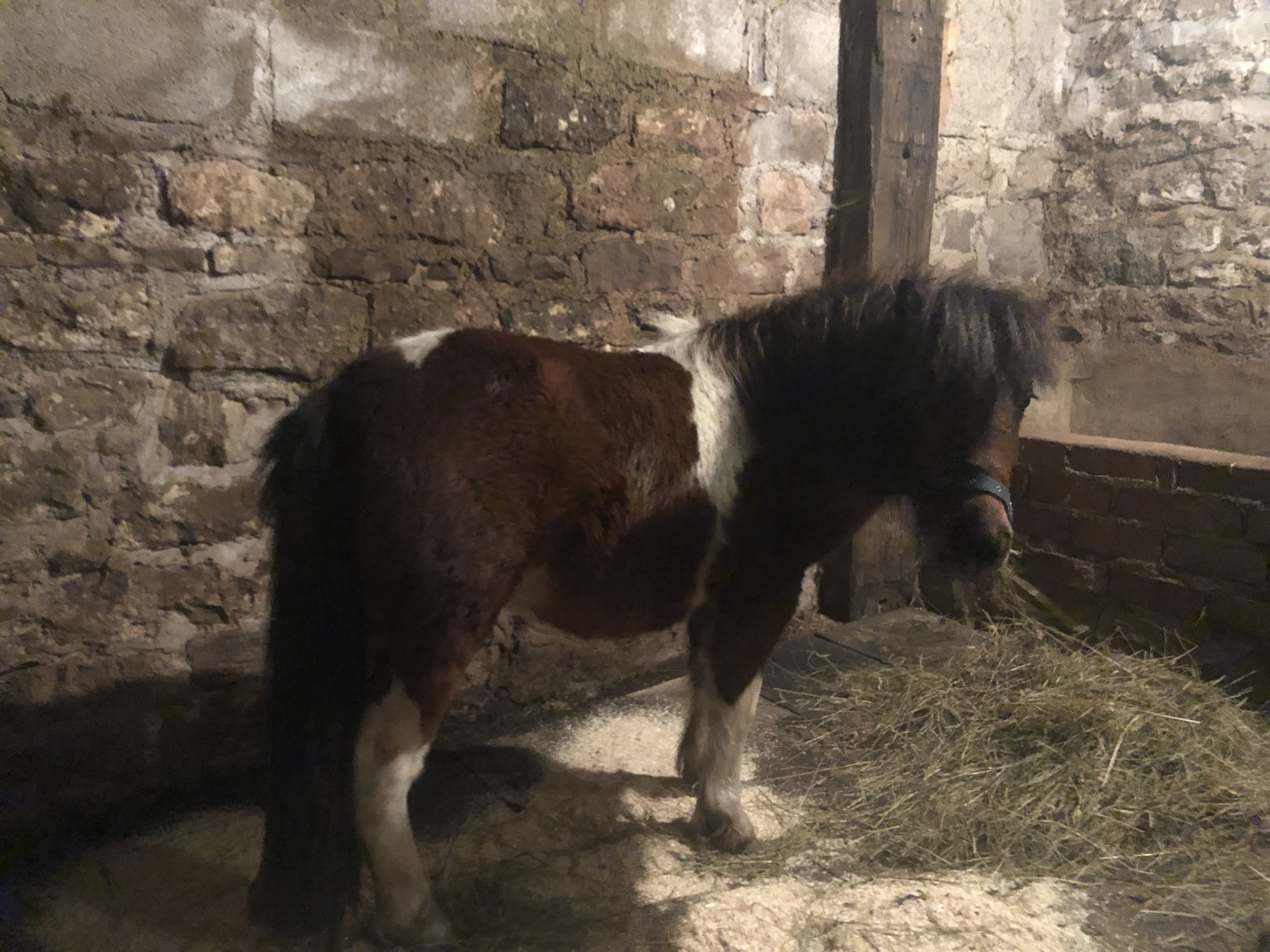